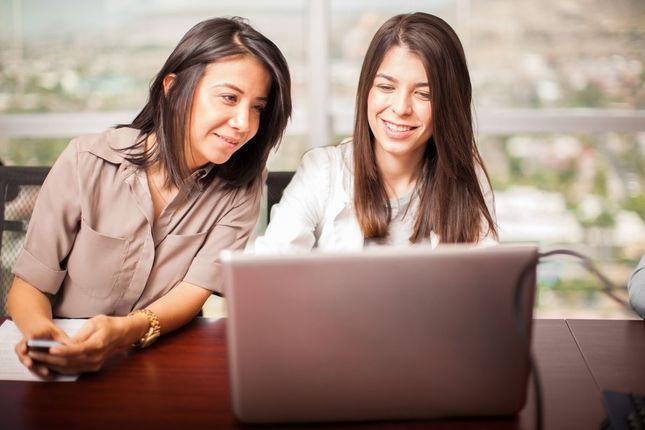 SECARTYS and Fundació KIMbcn organized on the 18th of December an Open Day session in Barcelona, in the framework of the IoT Congress 2018.

On October 18, KIM and Secartys jointly conducted an Co-Create Open Day event during the IoT Congress held in Barcelona between the 16th and 18th of this month.

The aim of the session was to communicate and transfer the outputs generated during the pilot actions and enlarge the number of potentials users and beneficiaries in the region of Catalonia.

In order to achieve this, during the session KIM and Secartys presented the different methodologies implemented to improve cluster capacities, informed about their impact for  SMEs and policy makers, and exemplified it with the results obtained during the pilot phase. In this regard, examples were provided on how to generate innovative project ideas by using gamification techniques, how to encourage visits to retail stores through the use of mobile apps, or the proposal for a CO-create-based vouchers programmes.

All news
Back to top